Daya Cahen – Birth of a Nation

An exhibition initiated by Claudia Kussel – curator, and coproduced with FOTODOK, LABOR and the Lumen Photography Foundation.

This exhibition presents film and photography shot by Daya Cahen at Cadet School No. 9 in Moscow. The cadet training – the only one of its kind in the world – teaches girls aged 11-17 how to become the ideal Russian patriot and the ideal Russian woman. We see girls doing their hair, cooking, ironing, marching and learning to use weapons.

While the great Russian nation is glorified in song, the contradiction between militaristic indoctrination and childlike innocence is impossible to ignore. In addition to the film, Cahen presents a series of portraits of the girls which deals with the girlish sensitive aesthetic of their appearance and their confrontational military presence at the same time.

Birth of a Nation is an important document providing insight into Putin’s contemporary Russia that propagates heroism and patriotism. In a subtle yet penetrating way, Cahen conveys the consequences for the future of a country, where young women are called upon (again) to serve the collective.

About the artist
Daya Cahen was born in Amsterdam. She makes photos, videos and installations. She studied photography at the Gerrit Rietveld Academy in Amsterdam (2002-2006) and in 2009 was selected – as one of the four most promising recent graduates – to present her work in the ‘Rietveld Arsenale’ at the Venice Biennale. Propaganda, indoctrination and the manipulative power of the media are important themes in Cahen’s work. She examines the representation of political icons, symbols of power and the role of the mass in relation to the individual. She links the political, the everyday and the personal, combining archive material and contemporary images. By doing so, she deliberately blurs the border between fact and fiction. All her work has a clear link with a topical (political) reality, coupled with personal fascination.

The exhibition is organised with the generous support of the Embassy of the Kingdom of the Netherlands; kfHein, fonds; Stichting Democratie en Media; Gemeente Utrecht; Prins Bernhard Cultuurfonds en Fentener van Vlissingen Fonds. 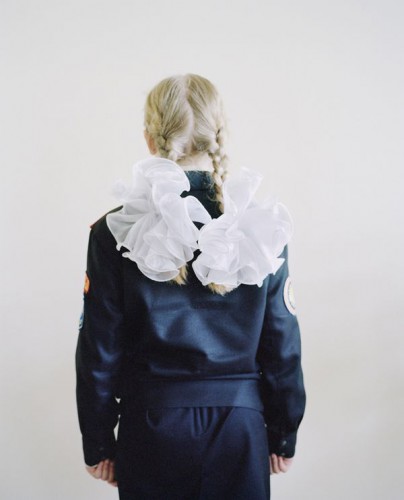 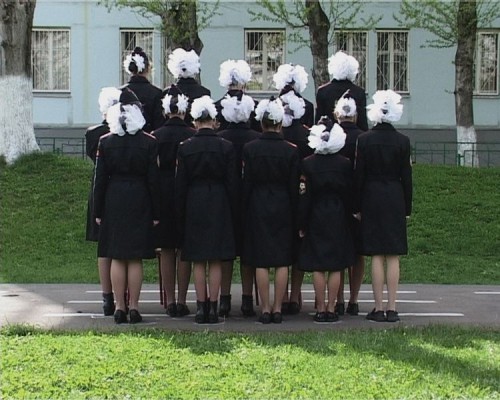