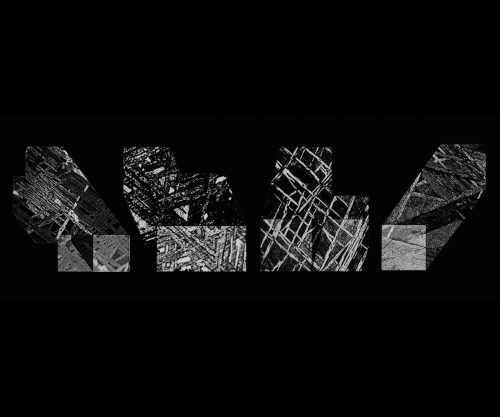 Nowadays we more and more use complex, movement and perception influencing devices: we are not so sure about what and how we see things, where lies the thin film border between virtual and real.

Lev Manovich media theorist calls the empirical results of reality and virtuality, which derives from the solution of alrogithms of the extended reality as augmented space – a subliminal perception. So develops a sense of reality where the virtual data layer – woven on the physical reality – becomes visible, more precisely, as encoded visual information is projected onto the display of given space, thus creating a mixed visual representation.

With the help from the mobile display technology the algorithm -or software- operating the augmented reality is not only a spacial addition but also an active part of the creation of space itself.

The display of the interface changes the space around us, generating a picture filled with data through which we can investigate and interpret not only our own position, but we could try to control the created space.

The goal of the exhibition is to study by the ’hacking’ and the twisting of these perceptual and visual processes, how the subject and the augmented spacial reality form each other.

Through the marker-object, placed in the gallery, we examine the new interactive possibilities by a playful way which lies in the technology of augmented reality.

How can we create an illusion with optical devices that tricks the machine? How can we affect and interact with the space of augmented reality by alternative ways?